Congratulations Kara!
She was the lucky winner of all of the presets and actions.

One lucky winner will receive ALL of the Flourish Academy presets and actions!

Every person that enters will receive the most popular black and white preset as voted on the Flourish Academy Facebook page. 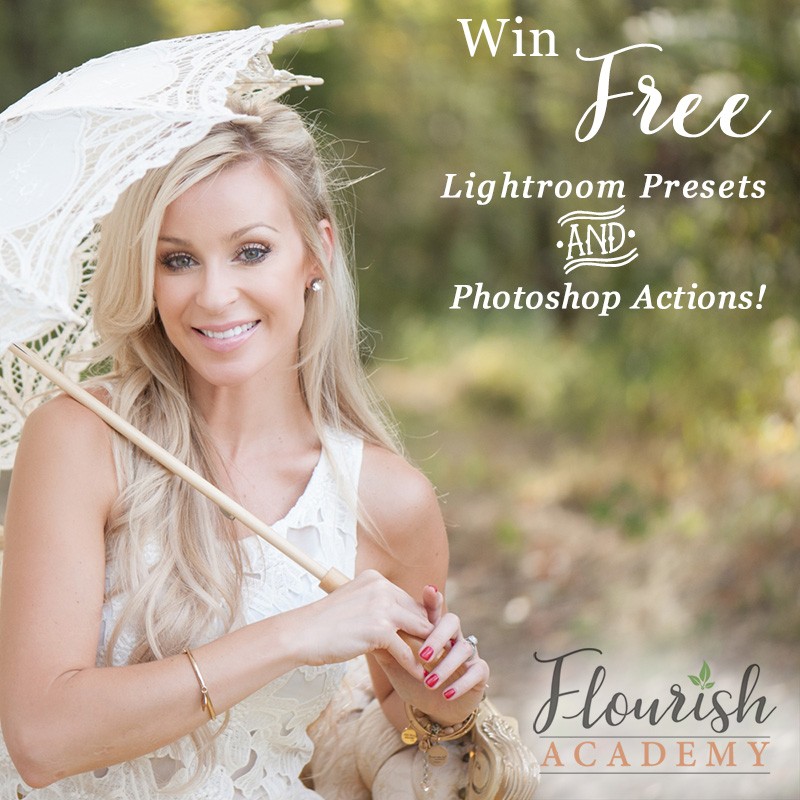 Winner will be randomly selected after the contest ends on Monday, October 17th at 12pm EST. View the list of presets and actions that you could win by visiting the Lightroom and Photoshop section of our shop.

NO PURCHASE IS NECESSARY TO ENTER OR WIN. A PURCHASE DOES NOT INCREASE THE CHANCES OF WINNING.

1. Eligibility: This Campaign is open only to those who sign up at the Flourish Academy and who are 18 as of the date of entry. The Campaign is only open to legal residents and is void where prohibited by law. Employees of Flourish Academy, its affiliates, subsidiaries, advertising and promotion agencies, and suppliers, (collectively the “Employees”), and immediate family members and/or those living in the same household of Employees are not eligible to participate in the Campaign. The Campaign is subject to all applicable federal, state, and local laws and regulations. Void where prohibited.

2. Agreement to Rules: By participating, the Contestant (“You”) agree to be fully unconditionally bound by these Rules, and You represent and warrant that You meet the eligibility requirements. In addition, You agree to accept the decisions of Flourish Academy as final and binding as it relates to the content of this Campaign.

4. How to Enter: The Campaign must be entered by submitting an entry using the online form provided above. The entry must fulfill all Campaign requirements, as specified, to be eligible to win a prize. Entries that are incomplete or do not adhere to the rules or specifications may be disqualified at the sole discretion of Flourish Academy. You may enter only once. You must provide the information requested. You may not enter more times than indicated by using multiple email addresses, identities, or devices in an attempt to circumvent the rules. If You use fraudulent methods or otherwise attempt to circumvent the rules, your submission may be removed from eligibility at the sole discretion of Flourish Academy.

5. Prizes: The Winner(s) of the Campaign (the “Winner”) will receive the Lightroom presets and Photoshop actions currently listed on the Flourish Academy website as of October 12, 2016. Actual/appraised value may differ at time of prize award. The specifics of the prize shall be solely determined by Flourish Academy. No cash or other prize substitution shall be permitted. The prize is nontransferable. Any and all prize-related expenses, including without limitation any and all federal, state, and/or local taxes, shall be the sole responsibility of Winner. No substitution of prize or transfer/assignment of prize to others or request for the cash equivalent by Winner is permitted. Acceptance of prize constitutes permission for Flourish Academy to use Winner’s name, likeness, and entry for purposes of advertising and trade without further compensation, unless prohibited by law.

6. Odds: The odds of winning depend on the number of eligible entries received.

7. Winner Selection and Notification: Winner will be selected by a random drawing under the supervision of Flourish Academy. Winner will be notified by email within five (5) days following selection of Winner. Flourish Academy shall have no liability for Winner’s failure to receive notices due to spam, junk e-mail or other security settings or for Winner’s provision of incorrect or otherwise non-functioning contact information. If Winner cannot be contacted, is ineligible, fails to claim the prize within 5 days from the time award notification was sent, or fails to timely return a completed and executed declaration and release as required, the prize may be forfeited and an alternate Winner selected. Receipt by Winner of the prize offered in this Campaign is conditioned upon compliance with any and all federal, state, and local laws and regulations. ANY VIOLATION OF THESE OFFICIAL RULES BY WINNER (AT Flourish Academy‘S SOLE DISCRETION) WILL RESULT IN WINNER’S DISQUALIFICATION AS WINNER OF THE CAMPAIGN, AND ALL PRIVILEGES AS WINNER WILL BE IMMEDIATELY TERMINATED.

9. Limitation of Liability: By entering, You agree to release and hold harmless Flourish Academy and its subsidiaries, affiliates, advertising and promotion agencies, partners, representatives, agents, successors, assigns, employees, officers, and directors from any liability, illness, injury, death, loss, litigation, claim, or damage that may occur, directly or indirectly, whether caused by negligence or not, from: (i) such entrant’s participation in the Campaign and/or his/her acceptance, possession, use, or misuse of any prize or any portion thereof; (ii) technical failures of any kind, including but not limited to the malfunction of any computer, cable, network, hardware, or software, or other mechanical equipment; (iii) the unavailability or inaccessibility of any transmissions, telephone, or Internet service; (iv) unauthorized human intervention in any part of the entry process or the Promotion; (v) electronic or human error in the administration of the Promotion or the processing of entries.

10. Disputes: THIS Campaign IS GOVERNED BY THE LAWS OF THE UNITED STATES OF AMERICA AND PENNSYLVANIA, WITHOUT RESPECT TO CONFLICT OF LAW DOCTRINES. As a condition of participating in this Campaign, participant agrees that any and all disputes that cannot be resolved between the parties, and causes of action arising out of or connected with this Campaign, shall be resolved individually, without resort to any form of class action, exclusively before a court located in Pennsylvania having jurisdiction. Further, in any such dispute, under no circumstances shall participant be permitted to obtain awards for, and hereby waives all rights to, punitive, incidental, or consequential damages, including reasonable attorney’s fees, other than participant’s actual out-of-pocket expenses (i.e. costs associated with entering this Campaign). Participant further waives all rights to have damages multiplied or increased. 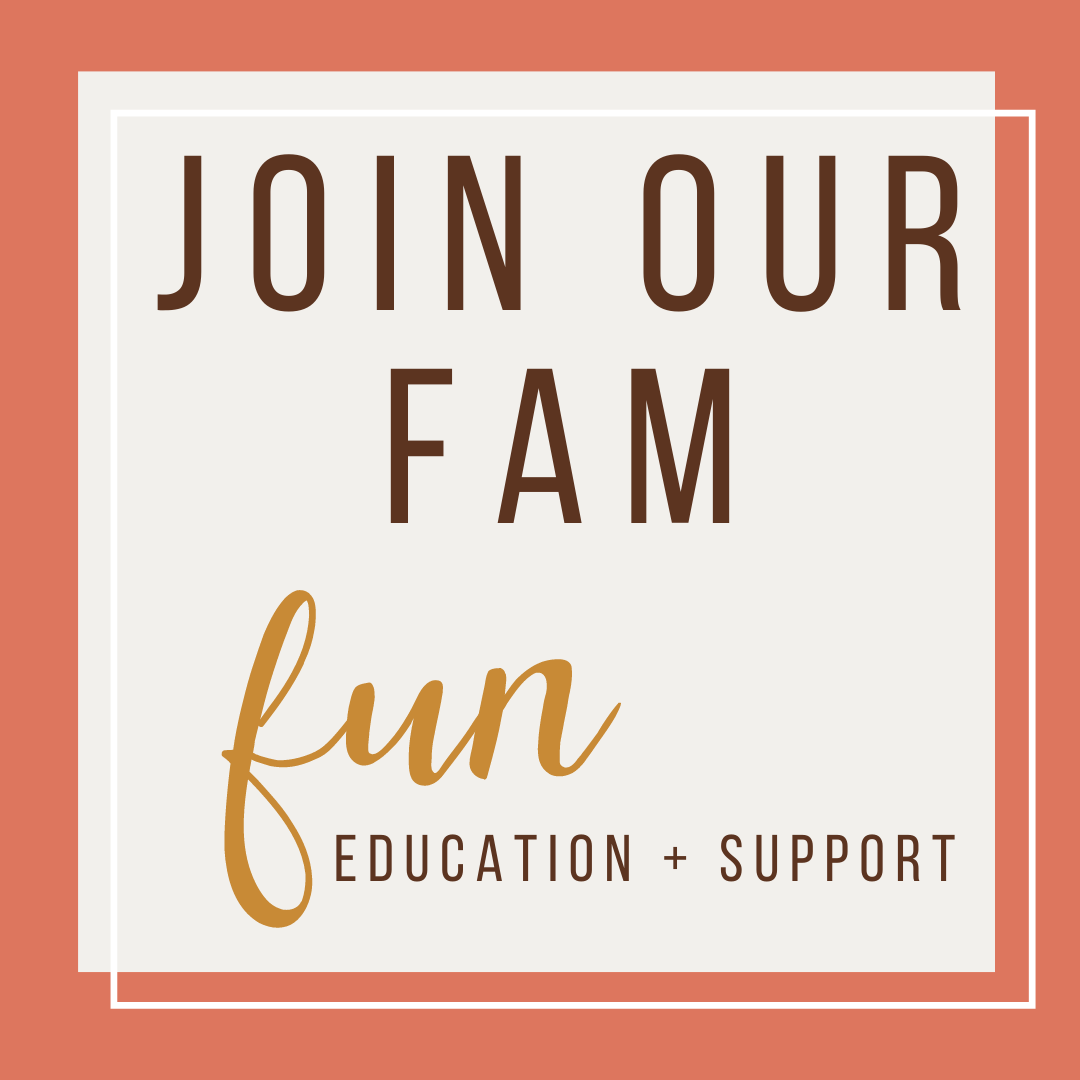 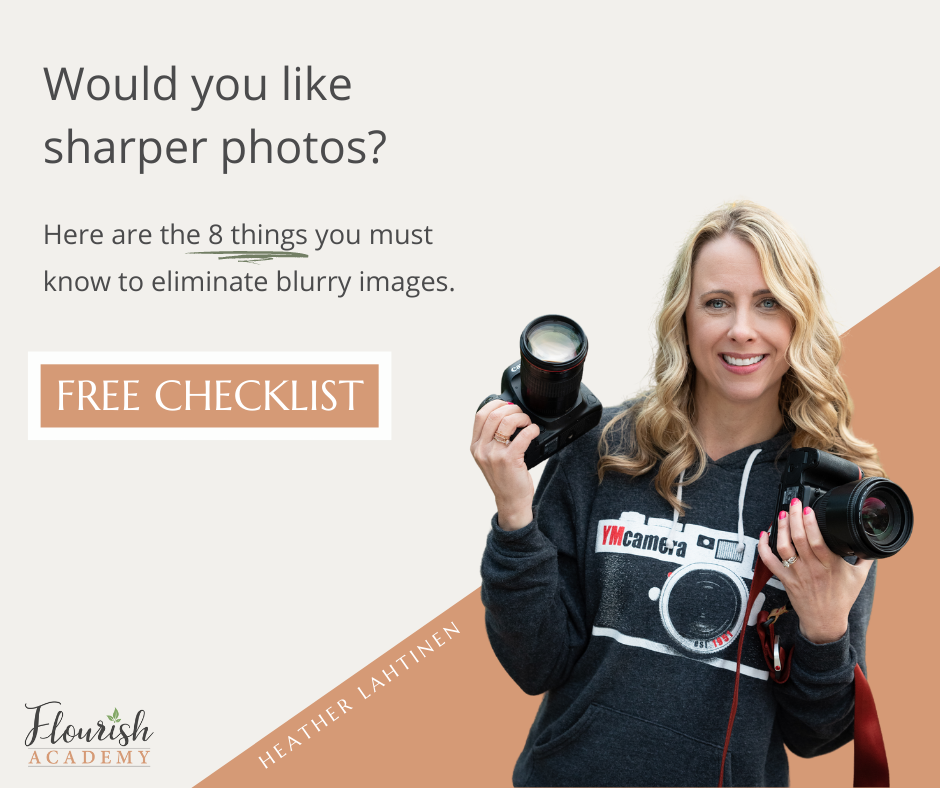 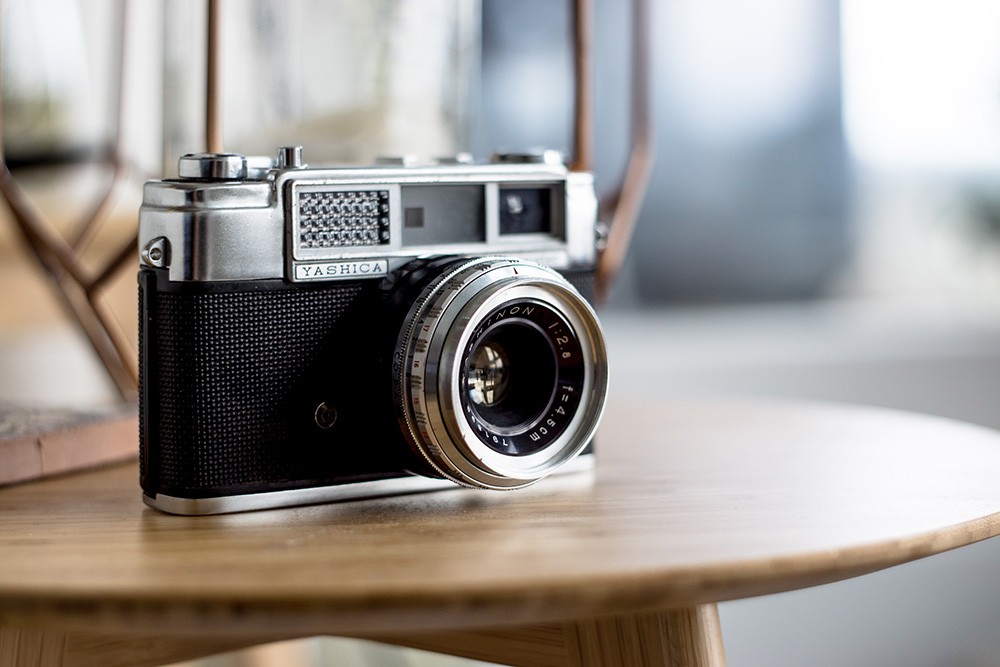